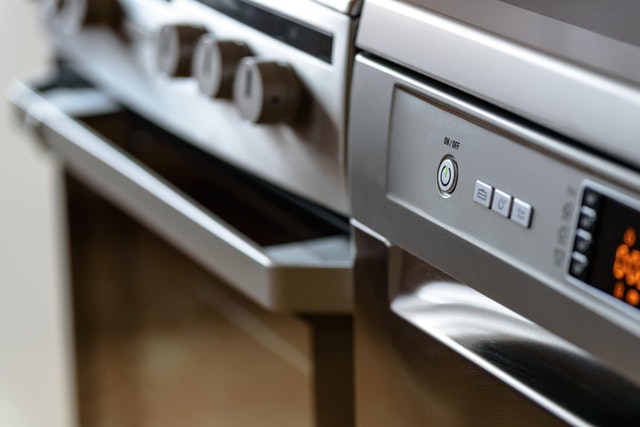 Gray cast iron is a mixture of iron, carbon, and silicon. The gray part in the name also spelled “grey,” describes the color of the alloy along with the graphite fractures that appear due to graphite flake structures inside the iron.

Naturally, the materials used in gray iron, i.e. the ratios of the elements put in the mix, along with the ensuing cooling process dictate how much graphite ends up in the gray iron as well as the properties of the iron itself.

For instance, increasing the percentage of silicon tends to help stabilize the graphite within the alloy, whereas decreasing the cooling time may reduce the amount of graphite in the finished product.

These differences can result in gray iron that is hard or soft, depending on the occasion it is made for. Furthermore, you can add more elements to this alloy or introduce other processes, including heat treating and annealing, in order to manipulate its final properties.

Before gray iron castings grew to become the most common and popular type of iron castings, they were first produced by the Chinese over two millennia ago.

Back then, gray iron was used in the manufacturing of weaponry, household items, and everyday tools. It wasn’t until the mid-fifteenth century A.D. that the practice caught on in the west, particularly in England.

Despite taking up considerable space, the graphite flakes don’t contribute any strength to the alloy; hence, they act similar to voids.

On the one hand, the extremities of these flakes become hotspots for stress concentration, turning the gray iron brittle when it comes to tensile strength. Consequently, these very same graphite flakes help the alloy absorb vibrations.

As mentioned earlier, manipulating either the materials used in the mix or the cooling process can affect the final product. A case in point is how moderate cooling can give a type of gray iron that has a pearlitic matrix, yet fast cooling creates gray iron with a ferritic matrix.

Seeing as gray iron casting has been around for nearly 3,000 years, it stands to reason that the produced alloy has numerous advantages over other types of iron castings.

To start with, gray iron is cheaper than almost every other type of cast iron. Additionally, with regards to most everyday applications, gray iron has decent ductility, strength (mainly compressive), and resistance to impact.

It is also a good conductor of heat, meaning it can transfer heat easily in addition to distributing it evenly over its surface. Over and above, the presence of graphite flake structures that help dampen vibrations makes gray iron perfect for manufacturing bases for machinery.

Not only does gray iron withstand vibrations, but it also can outlast most other types of cast iron when it comes to thermal cycling, which is the stress that results from a material going through processes of heat and cold. Finally, the graphite structures can act as a lubricant for cuts while breaking up chips, making the gray iron machinable.

Owing to its many advantages as well as its cheap cost, gray iron is suited for multiple applications. For example, its strength, particularly compressive, makes it perfect for making weights and counterweights.

However, its main benefit lies in its ability to dampen vibrations plus bear up against thermal cycles: dampening vibrations come in handy when making manholes, gears, and disc brakes and suspension parts for vehicles.

Alternatively, everyday activities such as cooking, driving, and anything else that generates heat requires a material that conducts heat well in addition to tolerating vicious heat cycles. It is for that reason that stoves and car engines are made from gray iron castings.

For further information about our services, contact us via the convenient website form or submit a request for a quote directly.

We welcome your inquiries.